Pandora Gallery held an opening night event, for the gallery’s inaugural photography competition / exhibition, on Friday 7th October. It was attended by over fifty people and all were wowed by the calibre of the photographs. Coolah History, Art and Tourism Sub-Committee (CHATS), Chairperson, Janelle Esdaile, opened the event by thanking everyone for attending and commended the community on their support of the competition.

“The committee and I were absolutely overwhelmed by the response to the call out to local photographers, with over 150 photos being entered”, Janelle said.

Janelle went on to explain that the competition is broken into five categories, these being; Landscape, Sun & Light, Water, People and Animals. The competition will run until mid-November, at which point the votes will be counted and the winners in each category will be announced. The photos will remain on show until late November. 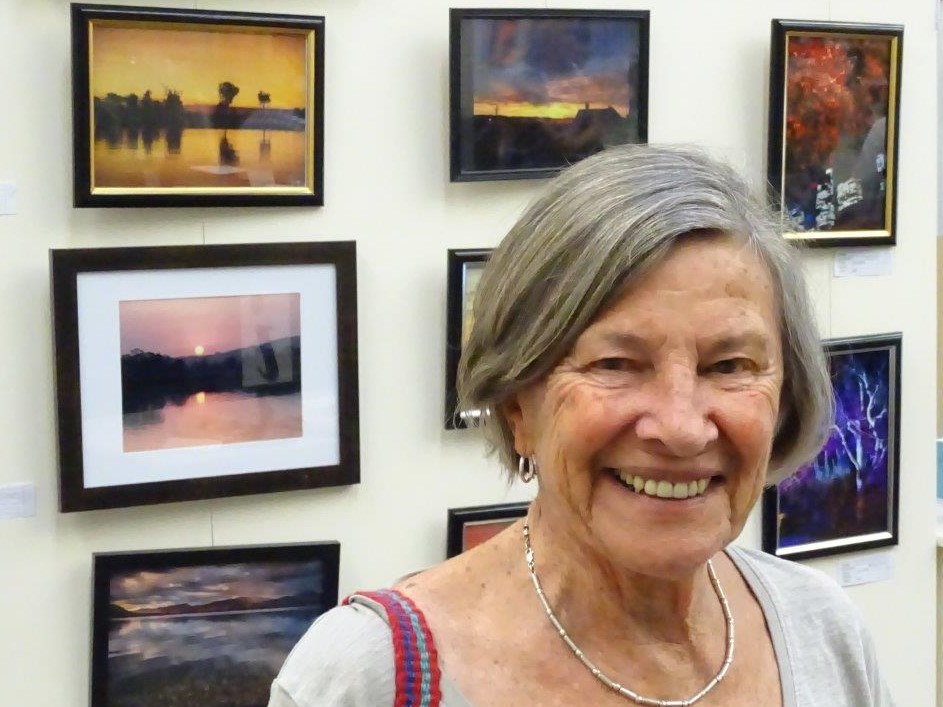 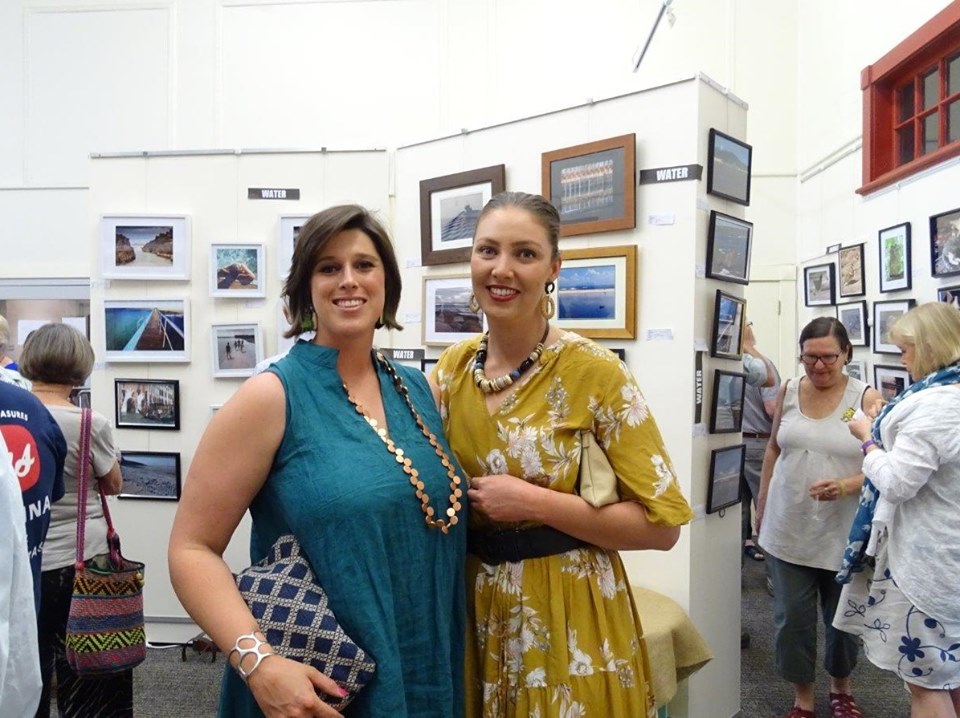 Coolah Historical Society was established to research and preserve history related to Coolah and district.

We are also happy to assist with genealogical enquiries.